Not long ago, wealthy people were often seen purchasing or renting properties on the outskirts of major cities.

More than ever, urban centers are less deprecated, and neighborhoods in even the most run-down parts of major cities are being revitalized and transformed. That’s why it may just be the best idea ever for landlords to jump on this trend as quickly as possible. 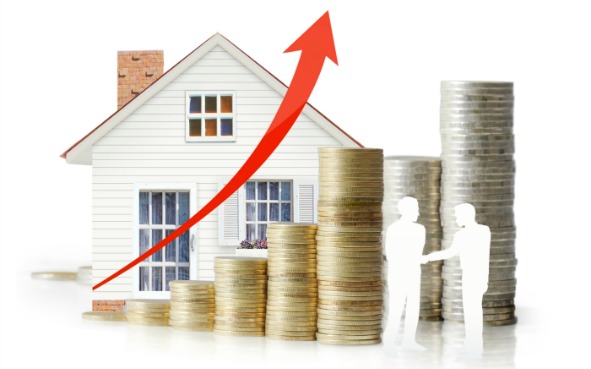 This phenomenon is called gentrification, and it’s not without its controversial factors. So let’s get to the bottom of what gentrification is and what it can mean for a landlord.

Think about the most poor, desolate corner of a city you’ve driven through – now imagine if that area had a sudden influx of investment money and renovation. That’s gentrification.

What happens when a neighborhood gentrifies is the low-value homes and buildings suddenly become high-value. This is usually the result of the middle-to-higher class moving in, encouraging more of the same to follow suit. Soon, more affluent buyers are attracted, the average income of the neighborhood increases, and local businesses start to flourish.

Sounds pretty fantastic, right? Well, there are some clear downsides to gentrification that you may not want to ignore.

Why Gentrification is Controversial

While there are some obvious benefits for investors, gentrification suffers from a pretty negative reputation amongst critics.

Yes, it’s a sign of economic growth. But that does not reflect the growth of the people who were actual residents of the area before gentrification. Because of skyrocketing housing costs, the former residents can sometimes be driven out as they can no longer afford to live there.

However, according to USA Today, gentrification may not be driving so many people out of their homes as is commonly assumed. While some people are definitely forced out due to rising costs, there is hardly more displacement of former residents in gentrifying neighborhoods as there is in non-gentrifying ones.

And, new business means new jobs, potentially bringing some of the low-income families in the area out of poverty. If handled correctly, gentrification doesn’t have to be a dirty word.

Why You Should Purchase Property in a Gentrifying Area

Now that we’ve covered the fundamentals, let’s see how this can apply to you as a Montgomery County landlord.

If you’re getting into the rental property market, you’ll need a discerning eye. Finding the healthy medium between affordable and good can be pretty tough. That’s why a lot of people investing in properties tend to stay away from gentrifying neighborhoods. 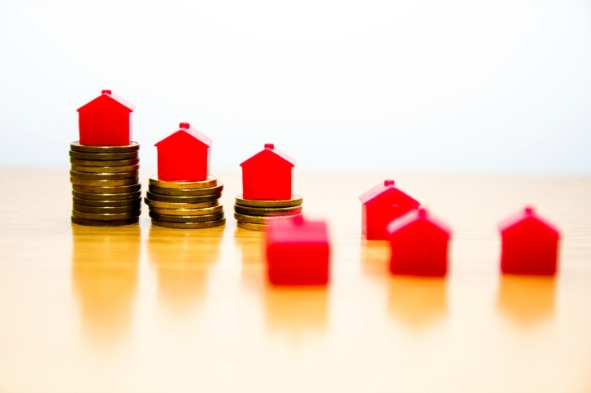 If you play your cards right, there are some great benefits to doing so that will attract tenants like flies to honey.

The primary benefit of living or purchasing a rental property in a gentrifying neighborhood is how cheap the land values are from the get-go. The area is so much more affordable to people who would otherwise be closed out of the property market.

The only aspect of these properties that is decidedly not cheap is the cost for repairs you may have to make to an old home or building to make it livable. So, you may find yourself spending quite a bit of cash up front.

That’s why you should make it a priority to get an inspection (or two) performed on the property you’re interested in before buying so you’ll know what to expect.

The more successful gentrification is in the area where you’re investing, the more you’ll see increases in the assessed value of your property.

The method most commonly used for accurate assessment is called the Comparable Sales method, or the Market Approach. Apartments and condos will usually use the Income Approach, which is based on the potential income from renters.

When you first invest, you may see property values increase in small increments, but as the whole process progresses and more businesses and affluent individuals move in, you’ll see exponential growth.

But, because so many people have their eyes on these gentrifying areas, it’s important that you keep track of neighborhoods and look out for the moment any longtime resident decides to sell their property.

Tip: Check out this blog post to learn how to determine whether or not a property will be profitable.

Living in the inner city has crazy advantages that people who have lived in the countryside or suburbs their whole lives may not realize. For one, the ability to walk or ride a bike to most places is just awesome.

There’s also more ready availability of health services, specialists, and a broader selection of interesting stores and places to hang out than you’d find elsewhere.

As a prospective landlord, your task is to identify a neighborhood close enough to a better part of the city that your future tenants will have easy access to. When you begin advertising, be sure to include this close proximity to amenities and popular workplaces in all your listings.

While this may seem counterintuitive, moving to a low-income area in the midst of gentrification can actually lead to a more fulfilling life for your tenants. 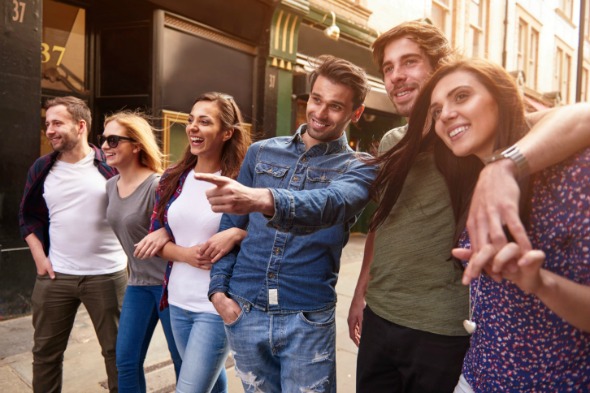 Because of how inexpensive the area is, they’ll be able to save a considerable sum on transportation, utilities, food, and other costs that might be much higher in another part of the city.

There will also almost always be a guaranteed mixture of diverse cultures and languages in the area. And, because of how cheap it is to live there, artists and other creatives will be drawn to the area, promoting a more hip and colorful atmosphere.

Buying properties in a gentrifying area can be challenging, but might pay off in huge ways and be one of the smartest investments you could have made as a landlord.

Remember: if you wait to buy when a market is at its peak, you may not benefit from it at all when it starts to decline. The smartest way of investing is to come in when the market is low, and watch as your investment grows.

When you’re first establishing your properties in these gentrifying neighborhoods, you may face issues placing higher-paying tenants in your properties. If that’s the case, check out some tactics for accomplishing this!

And, if you have other concerns about your landlord duties, our Montgomery County property management team is here for you. Feel free to contact us today.

Enjoy the latest news about BMG!